It's Friday the Thirteenth in 2020, what could go wrong? If you do happen to break a mirror today, you can avoid 7 years of bad luck by upgrading to one of these illuminated mirror options from the Solus Line Card! 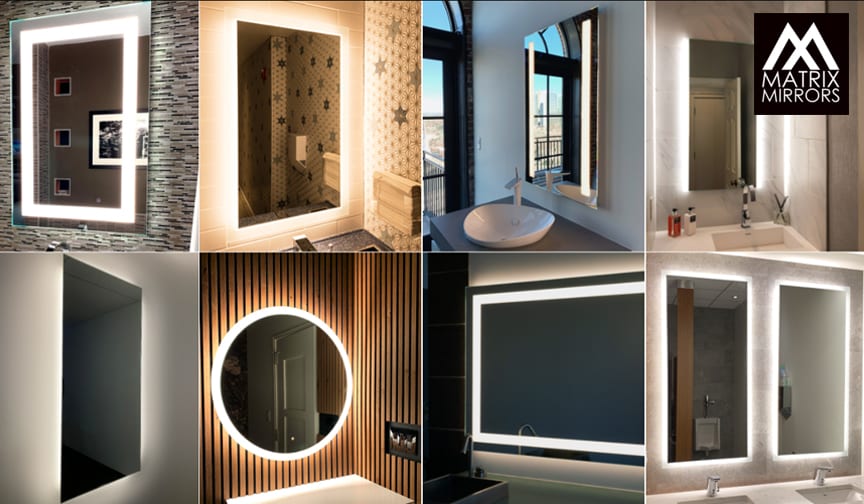 Matrix Mirrors specializes in 90+ CRI LED mirrors that are built to last. All products designed and manufactured in Atlanta, GA. Select from styles perfect for almost any space, residential, commercial, or hospitality with an unparalleled range of lighting and dimming options. Matrix offers options with indirect lighting as well as direct and indirect. Dimming options include ELV dimmable, 0-10V dimmable and a Glass Button option to dim with a touch. The Interactive Glass Button comes in a Single CCT (2700K, 3000K, 3500K, 4000K or 5000K) or Multi CCT. In the case of the Multi CCT, the color temperature can cycle from 2700K to 4000K to 6500K and off, with a tap of the finger, with hold button dimming any step of the way. Matrix also offers an optional anti-fog demister and night light. 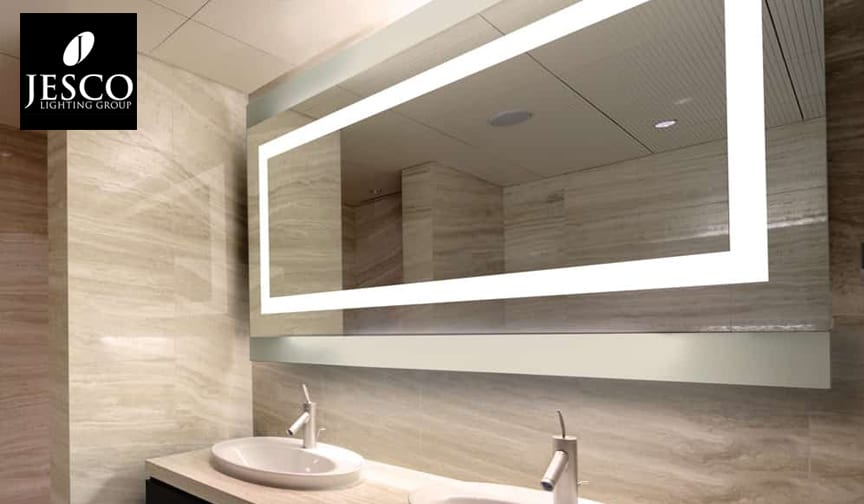 Jesco's Lit Mirrors are available in two energy-conserving choices: LED or T5 linear fluorescent light sources. Both provide abundant white light at very low wattage with long maintenance-free operating lives. The mirrors are manufactured with a copper-free process which provides excellent resistance to humidity and corrosion. Special diffusion and glazing of the glass make the light output more effective, optimizing viewer comfort. The mirrors are designed with dot-free illumination in mind. Jesco can also manufacture custom back-lit LED mirrors in a variety of sizes, shapes and color temperatures. They can also provide back-lit, edge-lit or other combinations of lighting options. See Jesco's LED Mirror Options as well as the Fluorescent Lit Mirror Options for more details. 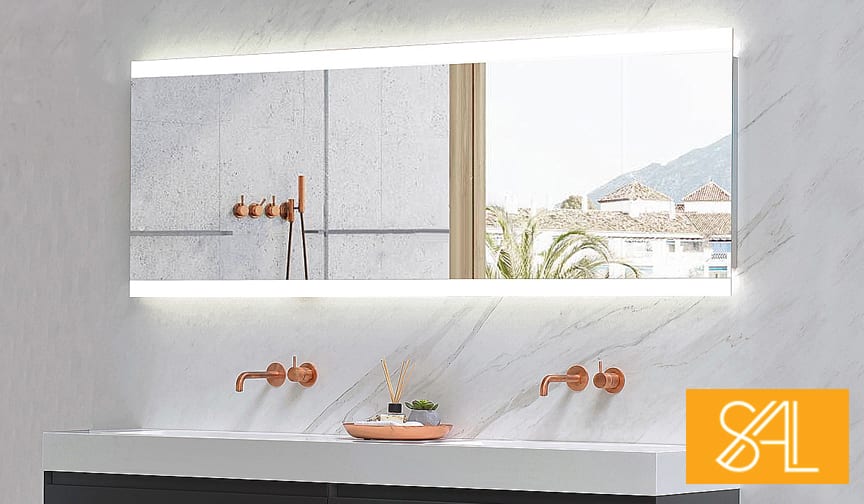 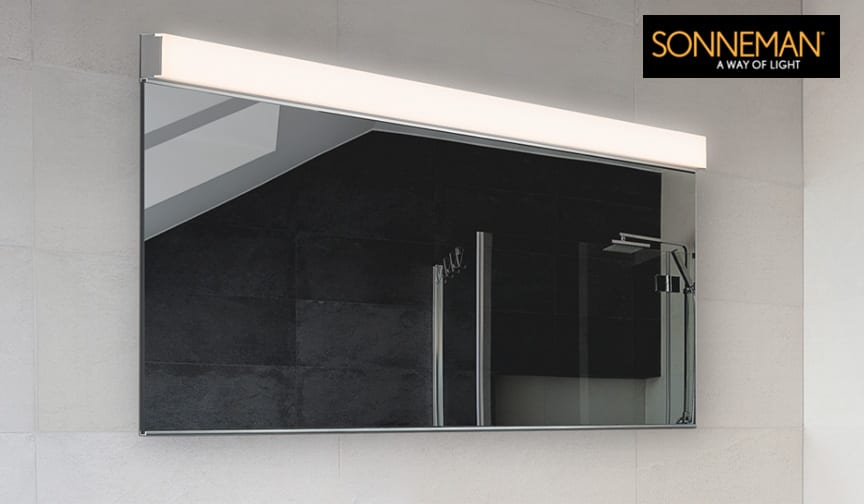 Sonneman A Way of Light 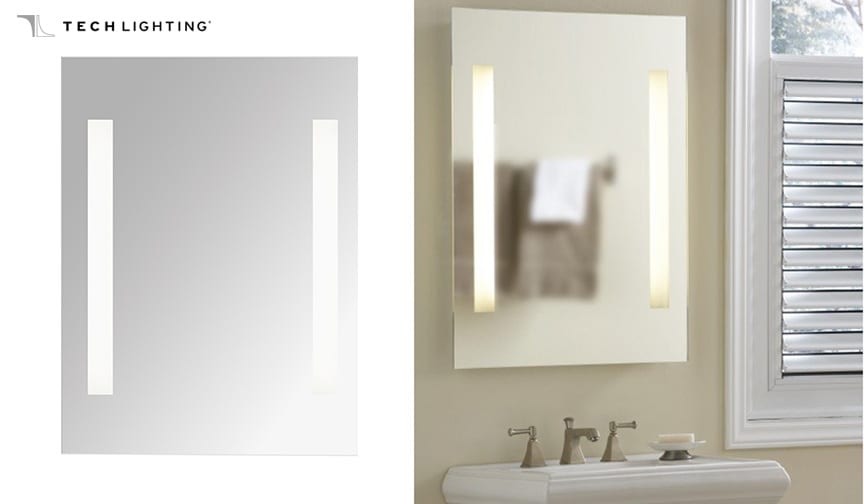 The Reflection Mirror light by Tech Lighting elevates the classic mirror into a beautiful lighted mirror capable of both ambient and general illumination lighting. Embedded sidelights, securely hidden behind the frosted glass, provide soft lighting in any space. The Reflections Mirror adds simple sophistication to bathroom spaces and can be adapted to powder room lighting as well as master bathroom lighting. Further enhance the Reflection mirror by adding a unique trim or mold casing. The Reflection Mirror Light comes standard in 3000K and is available in 120V and 277V models. Both are fully dimmable to create the desired ambiance in your special space. 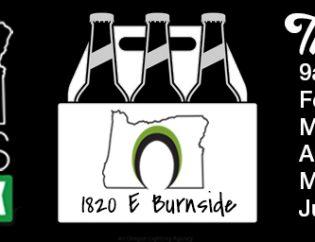 vamtam-theme-circle-post
 Category Events & Education, Newsletter
We've kicked off a series of in person events. Join us at the Solus HQ one Thursday a month through June for special guests from 6 factories at a time.
Read More 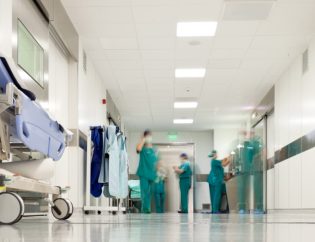 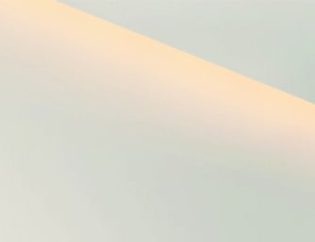 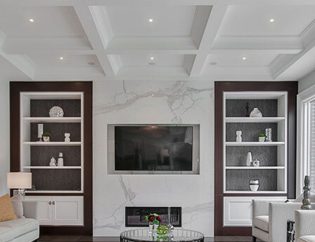 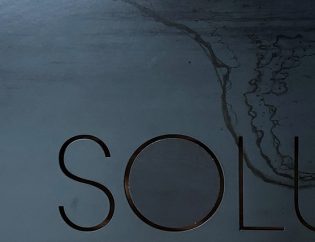 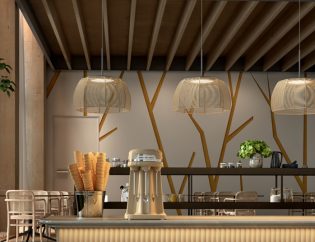 vamtam-theme-circle-post
 Category Decorative, Newsletter
Joana Bover's brand has continued to expand and innovate, and the 2021 additions do not disappoint!
Read More 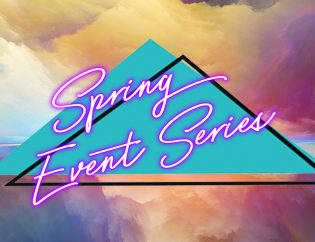 vamtam-theme-circle-post
 Category Events & Education, Newsletter
The Spring Event Series is a wrap! Announcing our raffle winners, top attendees and how much money the series raised for the Oregon Food Bank.
Read More 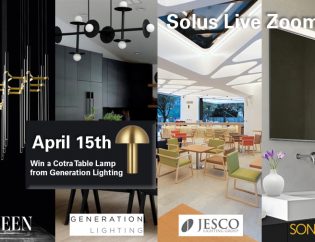 vamtam-theme-circle-post
 Category Events & Education, Newsletter
We're one month into the Spring Virtual Event Series! Over the last four Thursdays, we had 129 attendees between the 5 events Here's a recap of weeks 3 and 4 and a look at what's to come.
Read More 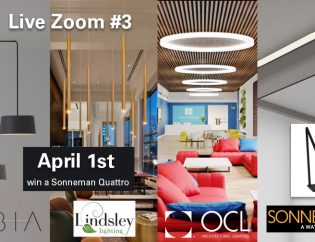 vamtam-theme-circle-post
 Category Events & Education, Newsletter
Our Spring Event Series is off to a great start! Here's a recap of what was covered in the last two weeks and a look at what's to come.
Read More 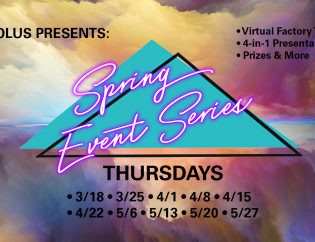 vamtam-theme-circle-post
 Category Newsletter
Join Solus for our Spring Virtual Event Series. With the 4-in-1 Live Zoom events, you can learn about 4 manufacturers in 1 hour. Take at trip to a series of factories and showrooms from the comfort of your home.
Read More

News From FlosSolus Has Moved!